September Promos I Have Books In 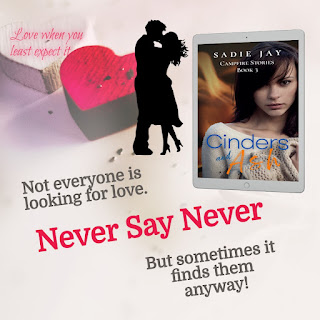 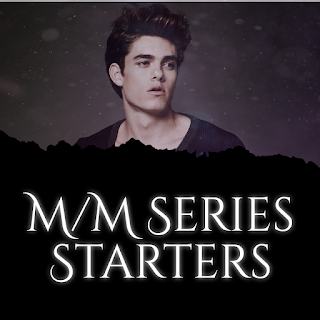 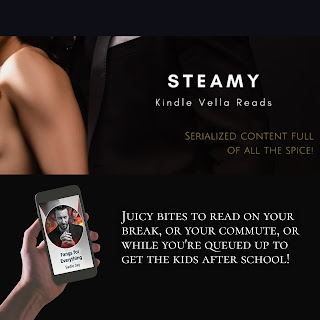 A Quick Cut and Paste

I keep telling myself I'm going to start posting on this blog again. And I start the posts. I just don't finish them. So, I'm stealing this one from my writing blog!

This week nearly get the better of me, between taking care of some Farmers Market loose ends and attending a Celebration of Life for a friend who died a couple of weeks ago. But I made it through, and I'm ready to hit this next week with gusto! 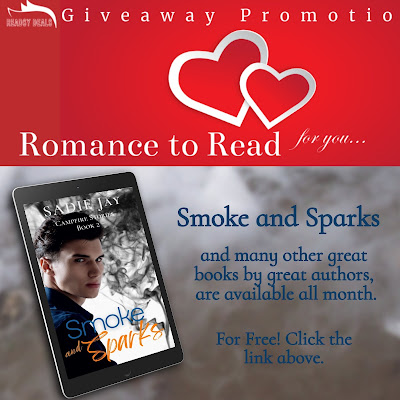 My book, Smoke and Sparks, is available for free this month in the Romance to Read give-away. Find it, along with many other books, by clicking here.
[As we kissed], I pictured the starlets of the old black and white films, a dainty foot encased in a pointed stiletto rising as her lover kissed her. It made sense to me as the itch reached my toes and they curled in my Nikes. I fought the mad need to shuffle my feet, to drag them across the ground, seeking relief, and I broke away, drawing in air even as a chuckle escaped, my inner fancies impossible to explain but so amusing to me that I couldn’t stop the grin from spreading across my face.
Daryl looked up at me, his eyes glassy and dazed until he gave a small shake of his head, clearing the fog away, I suppose. “What’s so funny?” he asked, waiting to decide if he should be insulted or not.
“Nothing. I was imagining myself as Hedy Lamarr.”
Smoke and Sparks (Campfire Stories Book 2) Available on Amazon KU

Couch-surfing is fine for the short term, but what Vaughn really needs is a roommate.

Vaughn’s future was mapped out: Attend college in St. Louis. Become a Physical Therapist. Come out to his ultra-religious family-- after he’s financially stable and probably 40-years-old. But that was before he got caught with the pool-boy. Now he has to make new plans, quickly.

A small-town mechanic from Indiana, Daryl has never met anyone like Vaughn. He’s instantly fascinated by the tall college student in the skinny jeans and open-backed shirt. Vaughn is funny, intelligent—and wears silk underwear. Daryl is instantly smitten.

A temporary job offer moves Daryl to the city and solves Vaughn’s roommate problem. But while their former long-distance friendship has the potential to turn into something more, Vaughn fears he’ll end up heartbroken when Daryl moves back to Indiana. The spark between them glows brighter, but will it be smothered before it has a chance to truly ignite?

*Rainbow Snippets is a (Facebook) group for LGBTQ+ authors, readers, and bloggers who gather once a week to share snippets from a work of fiction–-a WIP or a finished work or even a book recommendation. If you're interested in following a diverse group of authors, check it out here.
Posted by Sadie J at 2:32 PM No comments:

Labels: my life, my writing

I was digging around in a file, looking for some old notes, and I happened upon this flash fiction I wrote a few years ago for a contest and thought I'd share. 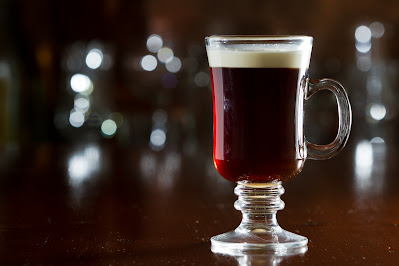 The coffee is more Irish than I am. That has to be it, the reason I see Death in the corner. He’s dressed in black, just as you’d expect. Well, except, instead of a robe, Death is wearing a peacoat. And a beanie instead of a hood. But I suppose Death can wear whatever he wants.

Oh, and he has blond curls framing his unbony face.

And a smile formed by plump lips, not clacking teeth.

Okay, I confess, the drink in my hand is all Irish with no coffee, I’m not Irish in the least, and that probably isn’t Death. And, oh fuck, he’s weaving through the crowd towards me.

But tipsy or not, I’ve spent the day looking for Death, certain he was close. After all, he’s left hints everywhere. The first popped up as I bought breakfast. “That’ll be $6.66,” the perky girl behind the counter said. Then a black dog lurked as I got into my car. Later, there was this strange tick tick tick; surely time counting down. And someone needs to explain the three knocks on my office door where no one stood.

The portents can’t be ignored: Death has been searching for me. Panic numbs my hands: I’m not ready. I have so much yet to do. Paint the living room. Learn to ski. Climb a mountain. Hell, I want to run with the bulls. (Okay, yeah, I really don’t want to do that last one. But I’m making a point here. There are things I still want to do.) Like, maybe…

I’m 28, for fuck’s sake. I should have fallen in love a dozen times by now. And maybe I thought I had once or twice. But it never stuck. I liked him, he didn’t like me. He liked me but I was still in the closet. I was out of the closet and he was straight. It was always something.

A grin threatens to split my face as I force my eyes to focus. Damn, but Death is cute.

“Hey, sexy,” Death says as he stands over me. He has the greenest eyes, reminding me of spring days. “You look lonely. Mind if I sit?” I point to an empty chair and his smile widens. “I’m Dan,” he says.

“Jim,” I say as I grasp his warm hand; he’s definitely not Death. We shake a few seconds longer than necessary. Screw dying and mountains and bulls. I think I’ll fall in love first.

Just a little self promotion: my writing blog is here.

One thing that has come out of the last two years is discovering the charms of our local Nature Center. I'd taken the kids out there for special events a few times when they were younger, but I'd never spent time there as a way to center my mental health. In many ways, these few acres have helped me keep my sanity through this insane time. 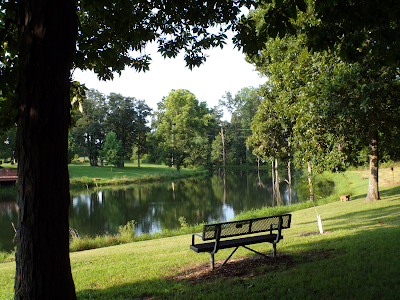 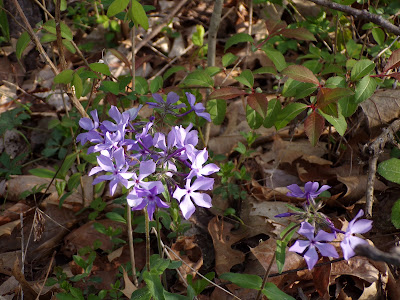 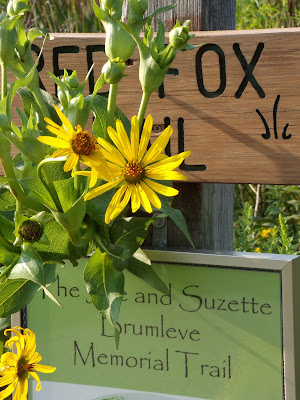 We added Silver to the Jones clowder. She was gifted to us by the local Momma Cat. 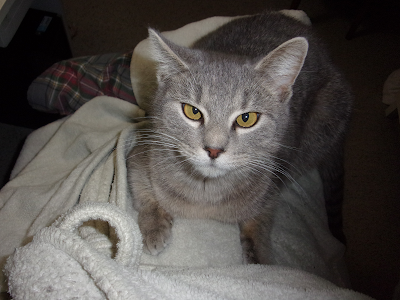 Little Black is another of her kittens from a previous litter that decided to hang around. 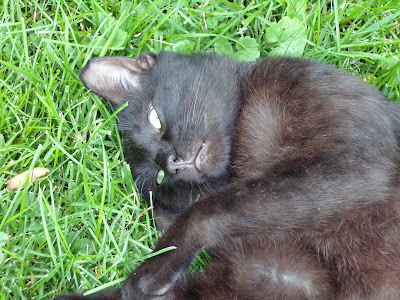 There was moon light. 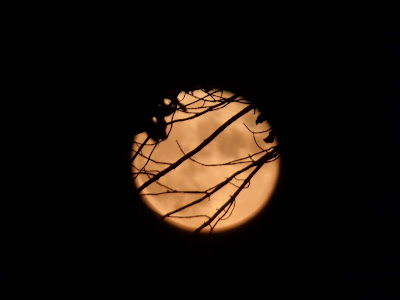 And the squirrel we rescued and released. Peanut's injuries were worse than we at first thought, and he didn't make it through the summer, but we were able to give him some extra months. 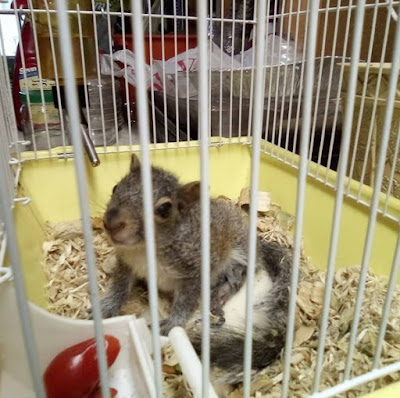 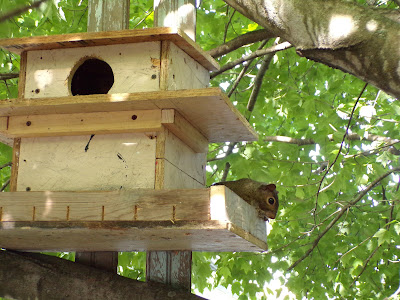 And my trips to the Nature Center continued throughout the Fall. 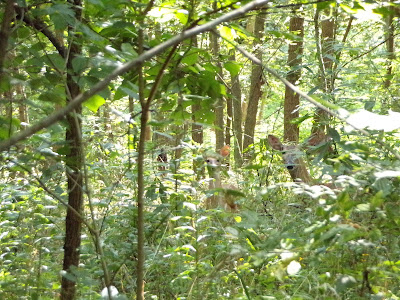 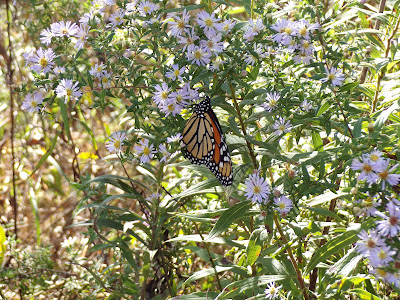 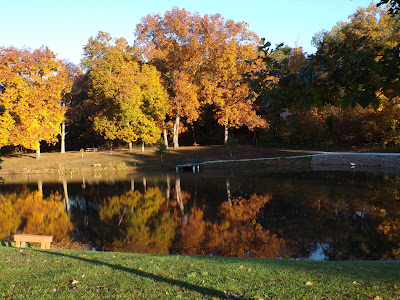 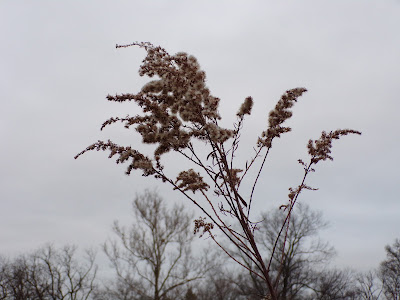 And we ended the year with a visit from my daughter, who wasn't able to come home last year because of the pandemic. Having her here was the best present. 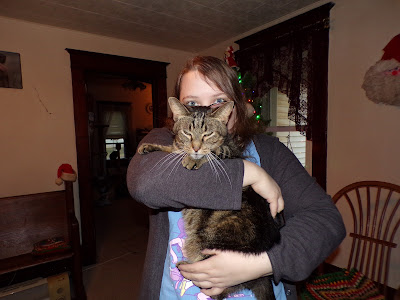 A Moment Caught on Camera

There are so many wonderful pictures from yesterday, so many that make my heart sing, but I really think this one with President Obama and Vice-President Harris is my number one favorite. Who says you can't read a person's face if it's covered with a mask? That is 100% unadulterated joy and happiness. 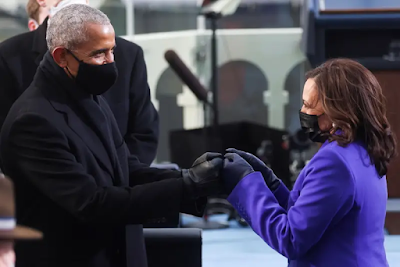 Looking Back, Looking Forward-- Oh Hell, Let's Just Get On With It! 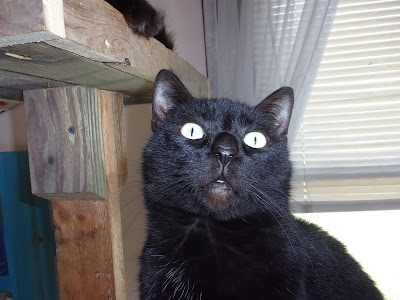 It's that time of year again. We list our "best of"s, or reflect on our accomplishments, or make goals for the coming year.

It's a year that will probably be looked at by the next generations as something the old folks talk about ad nauseum. The Spanish Flu was followed by The Roaring 20s. Will we get our own version? Because I think we deserve it!

I'm not going to rehash any of it-- hell, we've all lived through it, even if groups of us were looking at it through different colored lenses. There are going to be lasting effects on our psyches, certainly.

I'm not the eternal optimist I used to be.

I fear I'll have a hard time breathing any time I get caught in a crowd.

Some of my relationships have been irreparably damaged.

And yet there has been some positives. I've grown closer with my husband and son. I've made use of our local nature center, which is good for both my cardio health and my mental health. I've built my baking business. And I've made some strides in my writing. 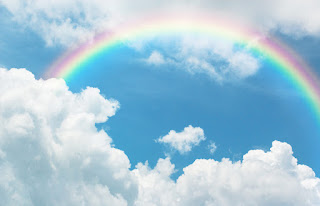 Thank the goddess, I get to replace my #resist header! I know it's not over and we still have approximately 11 weeks before President Biden and VP Harris are actually in the White House. I imagine the next few weeks will be messy, but maybe I'm wrong, and instead of getting violent, the Magats will slink away and do nothing more than pout. Fingers crossed.
Posted by Sadie J at 8:25 AM 2 comments: