There seemed to be a theme this week! I was out of town for part of the week-- gone to visit my niece who has cancer and is starting her treatments Monday-- and it seems appropriate that everything I saw when I got home was about health care. (And my brother is still a Republican. But I love him, regardless.) 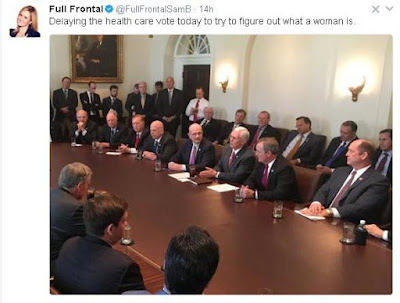 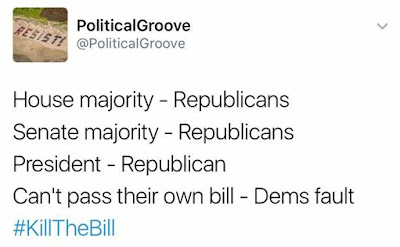 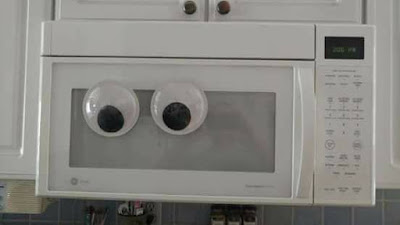 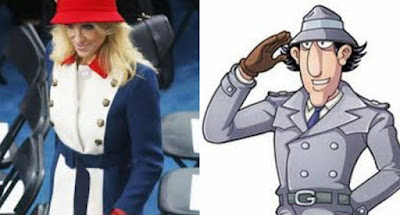 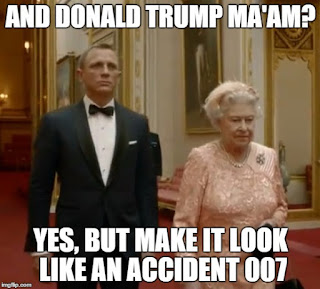 The Difference A Week Can Make 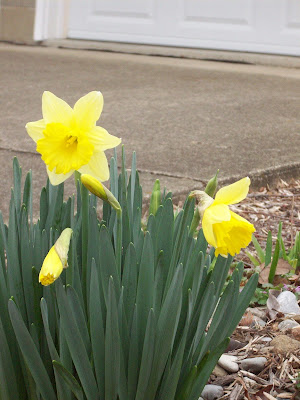 Last Monday I took a picture of my neighbor's flowers as I walked to work. And this morning they're covered in snow. The sad thing is, our little pigeon left her nest long enough for snow to gather there, and when we looked, we found out the eggs had hatched and the chicks had died. And to make it even sadder, she came back and she's sitting on them again. As soon as she leaves, we're rebuilding the feeder and putting a back on it and turning it into a bird house. Then maybe she'll come back and we'll get a happy ending! 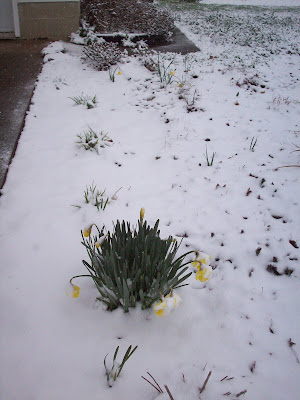 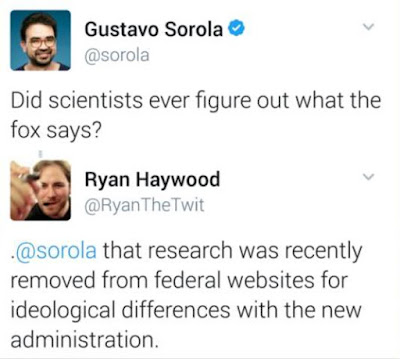 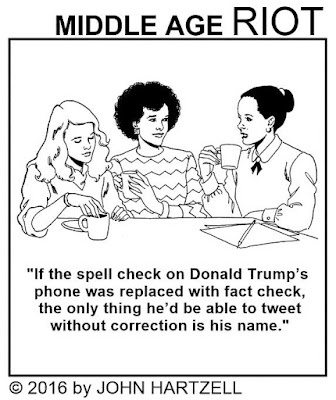 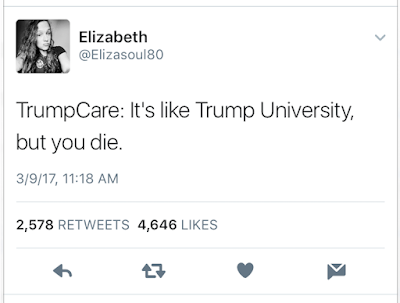 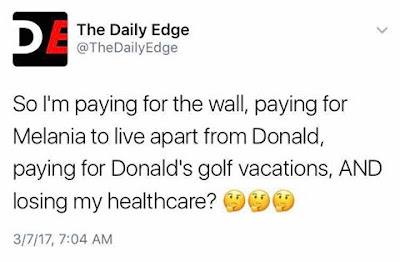 Because I'm a hippy: 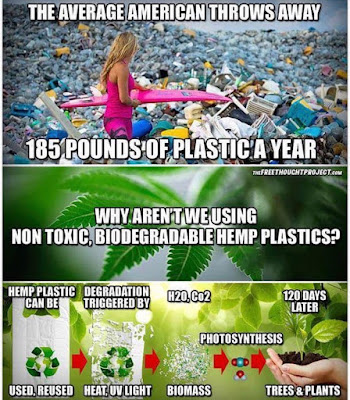 And here's one just for the fun of it! 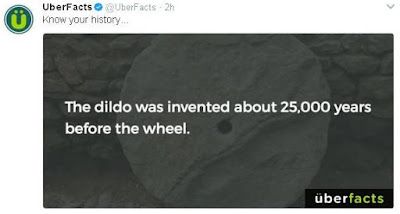 Killing Me Softly With His Song

I kind of developed a thing for anime and manga a couple of years ago, and I stumbled onto Killing Stalking in mid-February while I was home battling the flu. It's a Korean manwha and I'm completely hooked. It's totally disturbing! It's about a young man who breaks into the home of the man he's obsessed with and has been stalking, only to find he's a serial killer. And he gets caught. Things get bazaar. I know! Right? I like to read the comments fans leave. Some call it a romance (which it definitely is not!) while others talk about the psychology of the piece (which is where my interest lies). The thing is, I'm reading a translation, and I've found that different sites have slightly different takes. I haven't gone back to compare some of the translations, but the one I've been reading has the lyrics to "Killing Me Softly With His Song" throughout the comic. I would love to know if the author really has incorporated that into her story or if it was creative license by the translator.

I would also love to get the song out of my head. I think it's going to be stuck there for awhile!
Posted by Sadie J at 5:26 PM No comments: 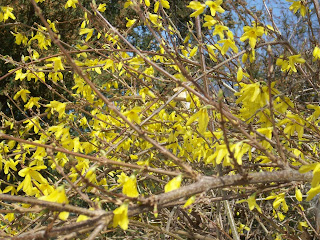 These are from my yard. In Central Illinois. Today. March 5. But climate change isn't a real thing. 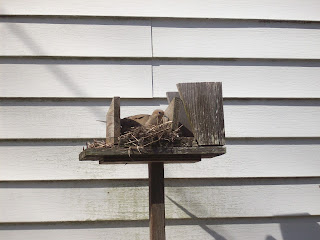 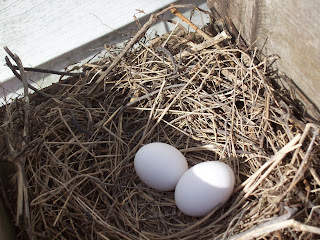 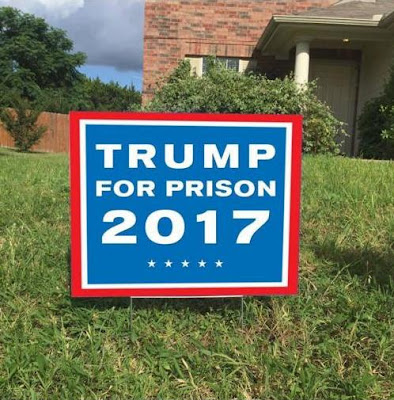 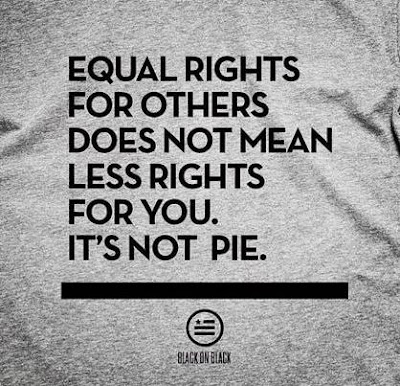 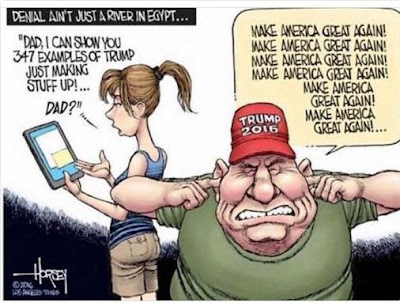 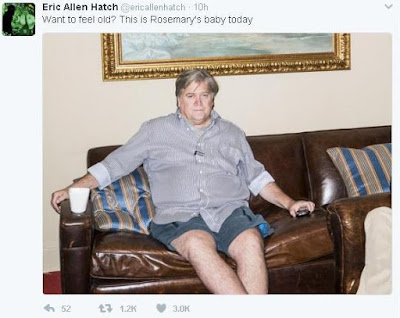