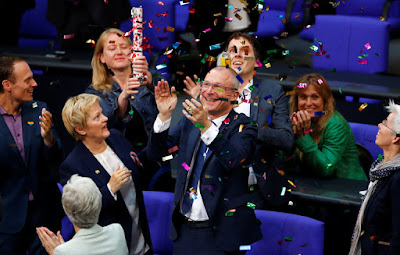 Things I Found While Looking Around 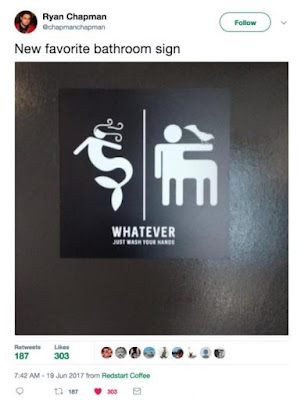 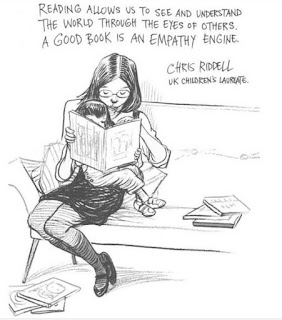 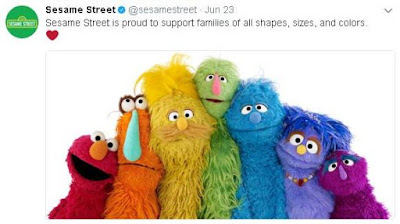 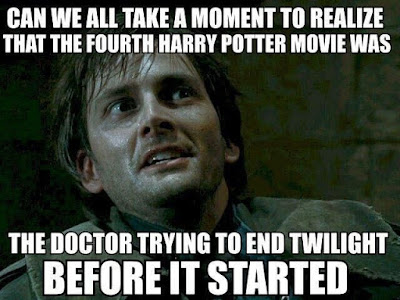 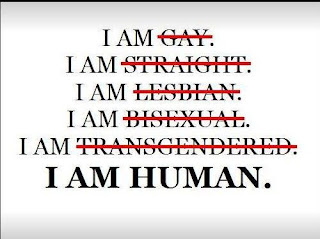 Anniversaries are supposed to be happy times, celebrations of the good things in our lives. And yet, it seems that more and more, they have come to mark the bad. They've become a time to mark violence and remember those that we've lost--not just those we've known personally, but the many innocent who were taken well before their time. Last year we reeled after the devastating news that came out of and my introvert husband said it's time to quit being silent allies, and he bought a pride flag that we fly at the end of our driveway. He bought us both a pair of rainbow sunglasses. I wear rainbow anything I can get my hands on. I know they're small gestures, but being vocal is something new for him. (Me, I've always been a bit mouthy-- I used to write letters-to-the-editor about DOMA back in the '80s when that was the closest thing we had to social media.)

I've become more active on FB with my posts. I've expanded my social media circle with Twitter and Tumblr. I'm simply more open than I used to be. I'm even talking with a friend about joining PFLAG. The local chapter is 45 miles away and the gatherings are in the evening, which is a problem for me since night blindness has hit me hard the last couple of years, but now that I know she's active (and I'll have a ride!), I think it's time.
And I write novels. Nothing published yet, but I'm ever hopeful. I often write stories with same-sex couples, but my stories aren't about them being gay (or bi, or whatever label they fit under) but about the relationship between two people who just happen to be gay. My goal is for people who would normally not read a "gay romance" to pick it up. I have this theory that the more we normalize people of the same-sex being together, the more people will quit being "shocked" by it.
Looking back, that's what happened with interracial couples. It took awhile, and there are still people with a smirk or squinted eyes, but for the most part, they are the exception. So I write-- for my daughter, for my cousin who died of Aids in 1990 on the other side of the country far away from his family, for my friends who shouldn't have to put up with asshats giving them the side-eye because of who they love. Like my husband says, everyone deserves to have someone to love that loves them back. Who cares what's under their clothes?
I read this article last year, just after the Pulse shooting, that caught my attention with the question "how do we teach tolerance in an age of fear?" I’d been talking with a young co-worker a few days prior and she'd made the comment that the country became more prejudice after President Obama came into office. She blamed him for that. (And yes, before you ask, she comes from a religious, Repub family.) I told her that wasn't true, it was always there. To be honest, the comment gob smacked me and I didn't continue the discussion, because in my shock, I didn't know what to say.
But  then I read this article, Rich in Color by David Wright, and I think I understand it a little better now. Mr. Wright was writing about color and race, although he did expand that a couple of times to include LGBT persons. For years, we have taught 'tolerance'. But tolerance isn't acceptance. It isn't equality. It's the cover over the bigotry. And thankfully, the cover is slipping.
David Wright wrote:
We are most definitely living in an age of fear.
But it’s the other part of the question that strikes me, the notion of “tolerance.” The word is tossed around as this lofty goal to aspire to. Teaching a person to be tolerant of someone different from them is treated like this demanding thing, but it seems like such a low bar. To “tolerate,” according to Dictionary.com, is “to allow the existence, presence, practice, or act of without prohibition or hindrance,” “to endure without repugnance,” “to put up with…”
Really? Is that the best we can–or should–aim for?
Why not seek out this difference–and not just in the name of “political correctness” or as a gesture of politeness (though that’s plenty important, too), but for our own betterment. The more we know others, and know about them, only makes our own lives bigger, richer, more meaningful.
Tolerance. On the outside, it seems like a good thing. We tolerate each other, we live in peace and harmony, all’s right with the world. Except, it doesn’t. I was hearing a year ago, as the Presidential campaigning was in full swing, that it was refreshing to hear someone that was upfront, someone who wasn’t a politician, someone who didn’t hide behind “Politically Correct”. I even heard this from fellow Democrats. (As far as I know, they all realized the error of their ways prior to the election…but that’s another rant for another time.)
But see, I believe that being “PC” is important. I think it’s about empathy, and thinking about how words affect other people. It’s about seeing past ourselves and accepting “Others”, not just tolerating them. I’ve grown up in a small, mostly white, highly religious town where it seems everyone looks for the differences and refuses to find the similarities.
Therefore, it’s my pledge for Pride month to never back down. What I and my husband do are small things, but we both realized last year that we can’t be silent anymore.