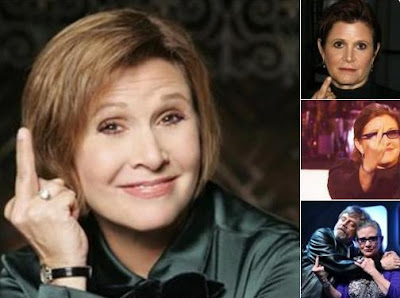 We've lost so many great people this year. I'm just glad that I'm old enough I got to follow Carrie Fisher since her Princess Leia days. She's always been an inspiration! I could write some long eulogy, but there are so many floating around, I'm just going to post this photo set because it says so much!
Posted by Sadie J at 5:15 PM 4 comments: 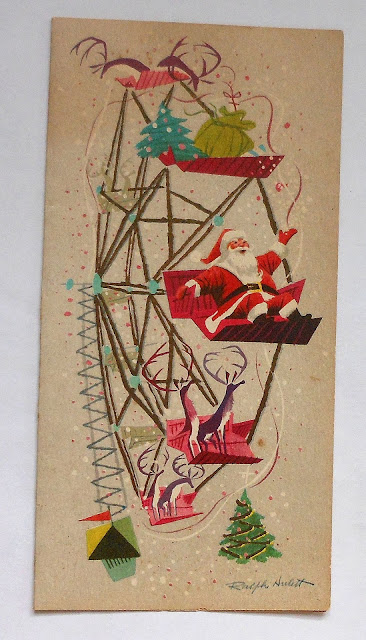 The daughter's home, the cookie orders are all delivered, the presents are wrapped and the turkey is brining. Just one more day at the grocery store, and then hopefully the madness will end! (Working retail seems to take the magic out of the season.)

Now, if I can keep Squirt kitty out of the tree. He just this morning discovered that it might be fun to play with. (I imagine it's because there are presents under it now.) The tree may come down tomorrow night! 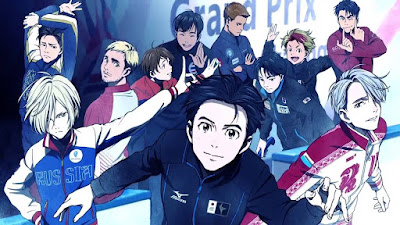 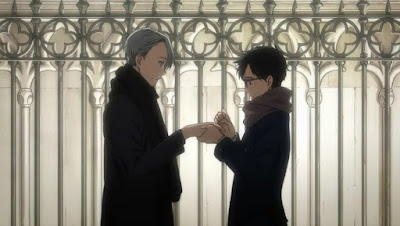 So, 2016 kind of peaked for me in March, and has gradually gone downhill ever since. Have we really ever seen such a year? But there has been this little ray of sunshine the last couple of weeks. My daughter has been a big anime fan since before her teens, and I've developed an appreciation for it. Yuri on Ice began popping up on my Twitter and Tumblr, so a couple of weeks ago I started watching, and wow! Yup, I'm a bit obsessed. 10 episodes in, and I think there are 3 more.

The animation during the skate scenes is amazing, and the storyline is full of surprises. Watch it on Crunchyroll or Gogoanime (dubbed version) if you have any interest. Maybe the year doesn't have to go down totally in flames!