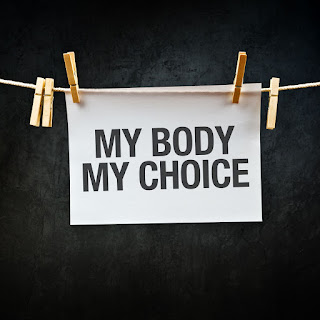 A gay friend of mine asked me "were you always this way or was it later?" He was talking about my political beliefs-- with an emphasis on gay rights, naturally. He asked because we both grew up in the same German-settled town and he knows how conservative it tends to be (he left, I stayed). I told him I guess I was lucky because my cousin was gay and he and my mom were very close (they were the same age) so she didn't preach against it, and, looking back, neither did the church we attended. I just didn't have that seeded prejudice to overcome. I had heard of "gay liberation" (probably on the television) but I don't think I even perceived the prejudice until I was in High School--maybe even college. My folks were liberal and women in my family aren't subservient to their husbands. I became very interested in the Civil Rights movement during my Junior year and studied it for years. I called myself a hippy and mourned the fact that I wasn't there for "all of that important stuff". And now we're fighting it again.

I haven't been brave enough to talk to my more conservative friends and family--the ones I'm sure voted for whatsit, but I think it's time. I need to listen, let them talk, and keep my own comments civil (yeah, right, like that's going to happen!) I guess I need to hear them say they made a mistake. I just wonder if they will. And I wonder if I'll forgive them if they insist they didn't.

So, anyway, this whole self-reflection was brought on by this article 7 Reasons Abortion Rights Should Matter to Everyone in the LGBT Community. So many historical advances from the last 60 years, getting totally stomped on.
Posted by Sadie J at 4:58 AM 2 comments: 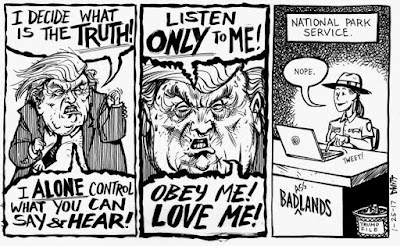 Bratwurst Times was never meant to be political, but right now my whole life seems to be revolving around what is happening around all of us. So.... !  Apparently, I'm going to be getting most of my news from Twitter. Sad that I've decided the news there (if I'm carefully about the sources) is more trustworthy than the actual News stations are going to be allowed to be.
(cartoon from AltUSNatParkService Twitter)

My Life In Memes

I've spent the last week "collecting" pictures and memes and tweets, almost compulsively. My desktop is full of them. So, I think I'll share some. They definitely describe my mindset over the last few days. 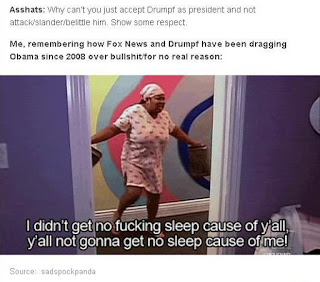 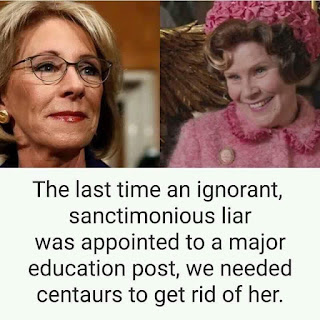 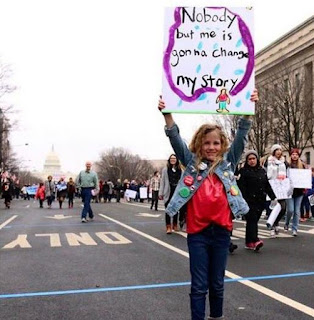 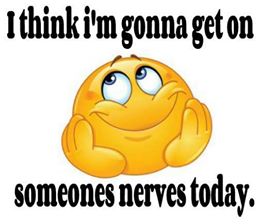 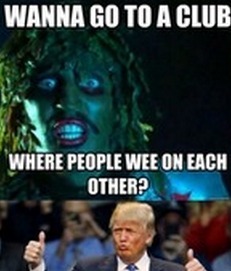 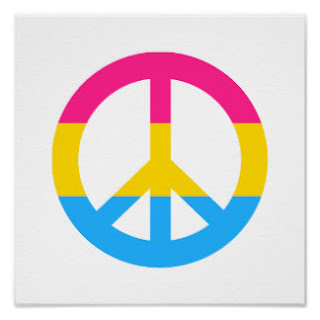 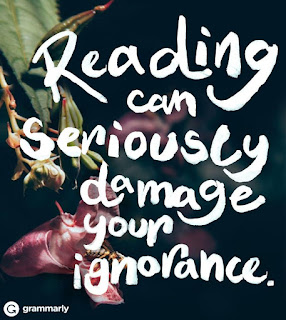 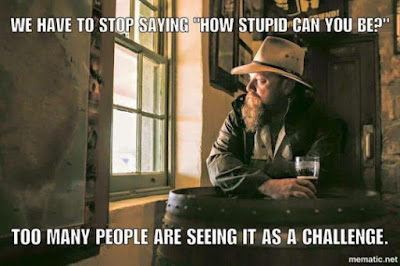