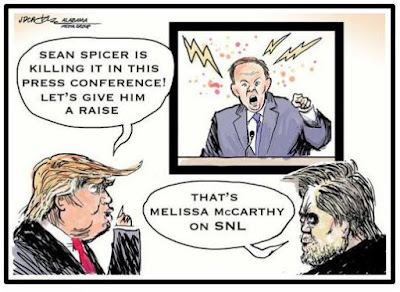 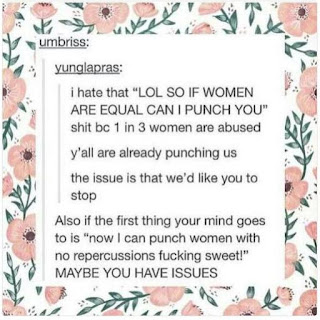 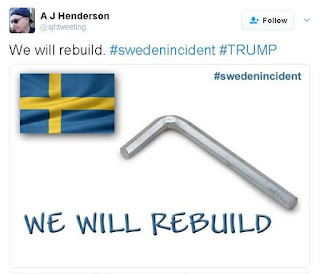 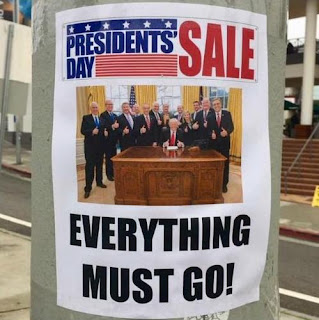 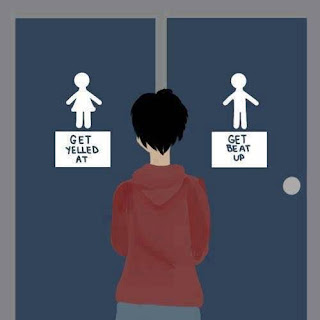 I love holding hands. The husband... not so much. He will for short times, a quick squeeze and release, usually. He actually held my hand through the whole of a friend's wedding last year and then said later it was the nicest wedding he'd ever been to. So, yeah. Holding hands is nice. And everyone should feel comfortable doing it. Which is why I appreciate the idea behind this ad from the Australian Bank ANZ. Read about it [here].
Posted by Sadie J at 6:05 AM 2 comments:

This Week in Tweets and Memes

This week's collection is short--mainly because I've been sick and haven't spent much time sitting at my computer! No, it's been a "hot-tea and badly written free books on my Kindle" kind of week. But I think I'm over the worst of it. This weather-- 50s one day, an inch of snow the next, and then 50 again. No wonder everyone is sick! 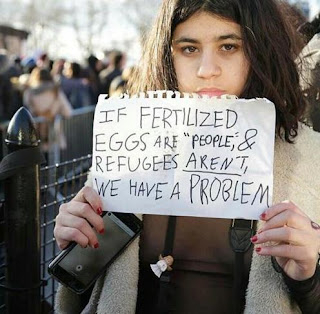 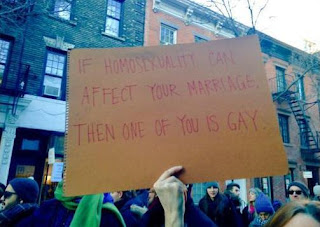 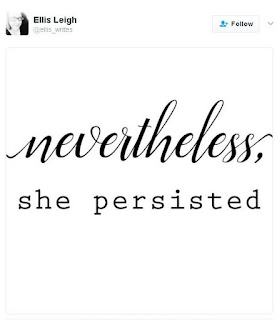 I've got the feeling this may become a regular thing! 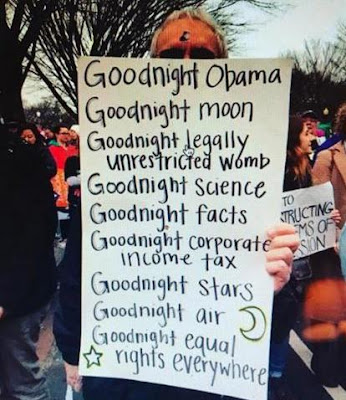 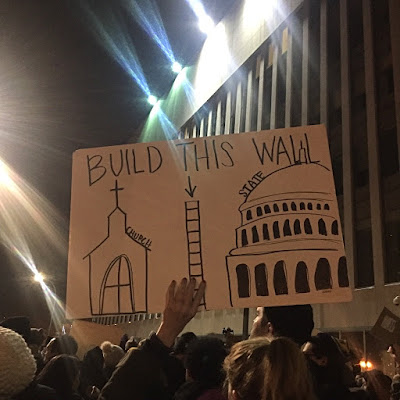 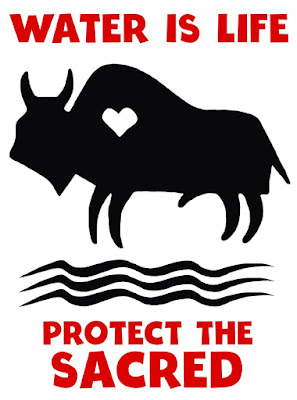 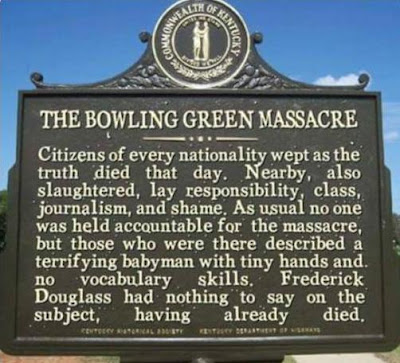 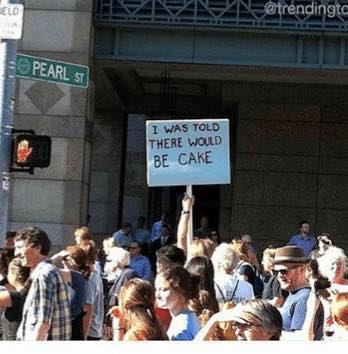 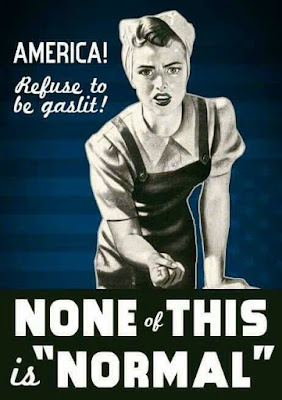 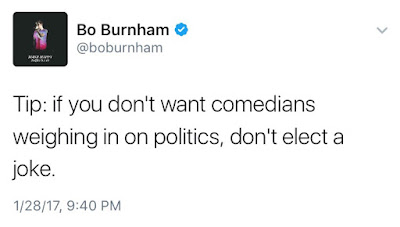 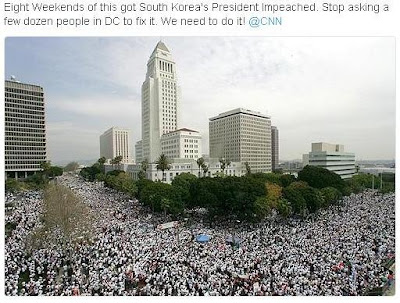 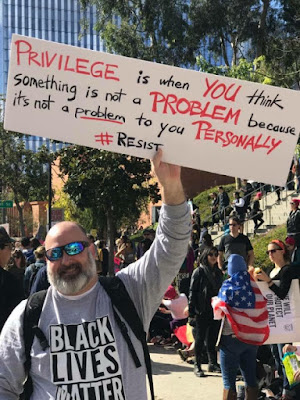 Fighting The Only Way I Can 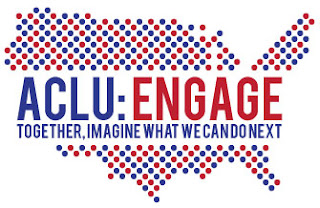 The ACLU have reported record donation totals, and while I was home on my lunch break yesterday, a discussion about this popped up on my Facebook feed. I didn't enter said discussion because first) I'm trying hard to not engage. "Do Not Engage!" is my new mantra. It doesn't always work, but I'm trying. And second) there was enough name calling already. I just don't need that shit.  But I thought about it all afternoon while I was at work. And this is my reply:

People are scared. They are frustrated and for many, there is a feeling of helplessness. They feel the need to do something, but they don't know what. Most of us can't attend Protests and Marches, because of location or obligations. (I'm going to use the pronouns I/me for the rest of this little piece, but I think many feel the same way.) I see the rights that have been fought for over the last 60+ years being torn away, ripped up into tiny shreds and thrown into the bin--wiped away with the stroke of a pen. People are standing up, they are demanding that this not happen. I feel that apathy and a lack of empathy have gotten us to this sad point. The fact that the protests and marches are so widespread means something. It's one thing when it's a local protest--people read/watch the reports, make some nasty remarks about the participants, and forget it the next day. But when it's global like this, IT MEANS SOMETHING. So, for many, the only way they feel they can participate is to make a donation. Yes, there are many little charities/organizations that people could send their money to--and I imagine they are-- but the ACLU is well known and covers many, not just one. I am not worried about just one. I'm worried about many. Again, I think a lot of this goes back to a lack of empathy. I thought it was something everyone was capable of--I've changed my views on that.

I'm upset to the point of constant nausea. (thought I had the stomach bug that was going around at first, but it's stress.) I tell myself it will get better, that something will give... But it takes people willing to fight, and to do so, they need funds. I can't do much from my computer chair, nor stocking the shelves at the store. But I can support those that can. That is my response.
Posted by Sadie J at 5:36 AM 4 comments: