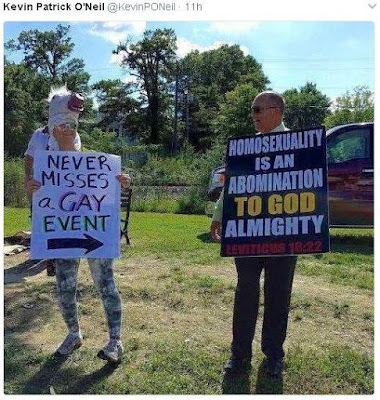 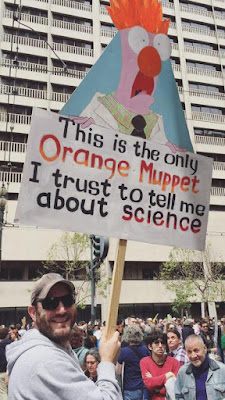 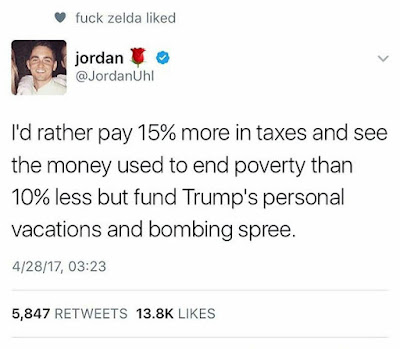 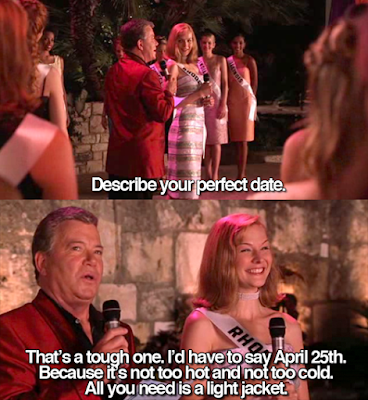 Life's been busy and my 'Net surfing has been minimal because of it. I'm not sure if that's a good thing or a bad. I'm behind on the sites I usually like to follow, but I'm missing lots of 45 things that I simply don't want to see! So I guess it's a bit of both!
Posted by Sadie J at 5:04 AM 2 comments:

The Week in Tweets and Memes

Running a day late this week because of stuff. And because of stuff, I'm keeping it a bit lighter. 1) Because I'm doing the CampNaNo writer's challenge this month and it's taking way from my internet cruising time, and 2) because I lost a friend and his service was yesterday, which has been hard because I hadn't seen him in a long time, but thought there was time. So, I'm behind (on everything) and in desperate need of lighter fare! 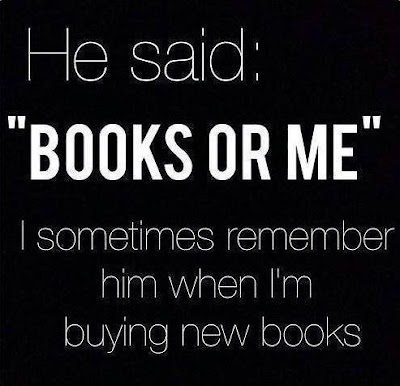 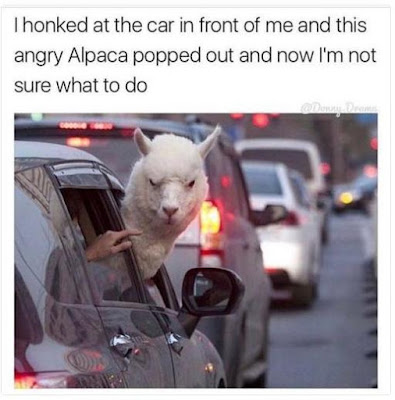 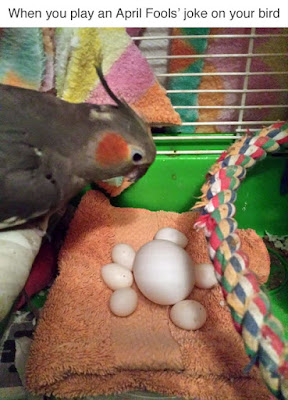 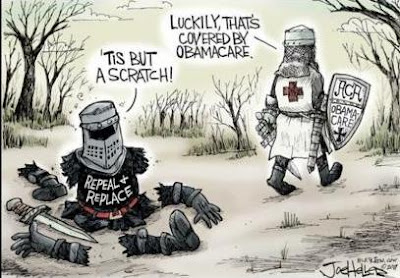 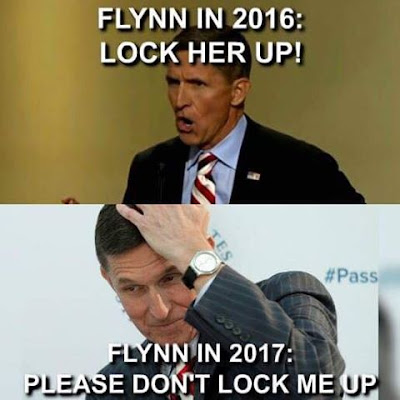 And this week's "Something to make us feel good". 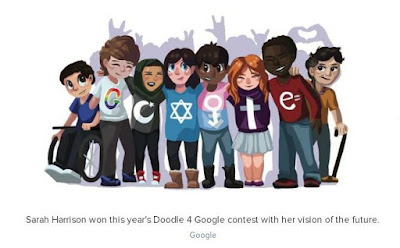