A Need To Vent 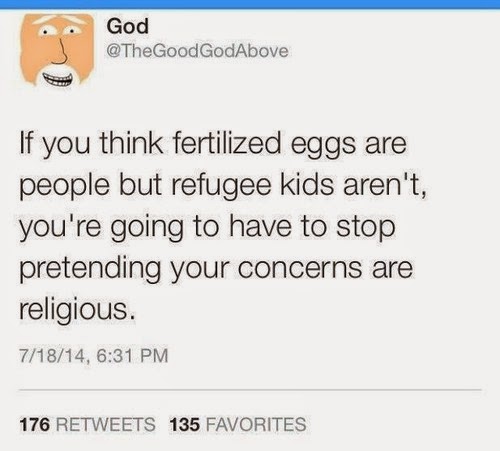 I start my mornings on Facebook, basically to check Birthdays and look for funny posts that I use over on Rumple Tweezer. Plus, I have a group of friends that I think of as "The Music Club". We post videos and talk about music, obviously. But after I scroll for a few minutes, I inevitably pass a relative or school-mate's politically leaden post which borders on stupidity. (Sometimes doesn't even border), full of unchecked untruths. (That's why I prefer Tumblr and Twitter-- I follow my interests on those sites, not just people I know but have little in common with.)

I used to get a bit political on FB, but it always ended up with me tense and shaking and totally pissed off. So I quit. I'm not going to knock any sense into their heads, so why make myself miserable trying.

It happened this morning, a totally inappropriate post by a couple-of-generations back cousin's wife. I wanted to blast her soooo much, I even started typing. Then stopped and backspaced. And debated posting these two little gems, but again, common sense kicked in. I would accomplish more talking to my Mimosa tree. So, I'm venting here and then getting on with my day. Thanks for listening!
Posted by Sadie J at 7:51 AM 2 comments: