I've had a stressful but amazing 2014 and I find I'm excited about 2015. We all set goals at the first of the year, but really, what we strive for is to do "better"-- better exercise regimen, better eating habits, better attitude; we simply try to be a better person. Maybe if we think of it that way, instead of making resolutions, we can succeed. Last year I listed the things I had learned in 2013 and they all still hold true. There are so many things happening in the world right now that make me sad; therefore my hopes for the coming year are not so much for myself as they are for others.  I tell 2014 goodbye and wish you all a happy and healthy 2015!XX
Posted by Sadie J at 10:18 AM 2 comments: 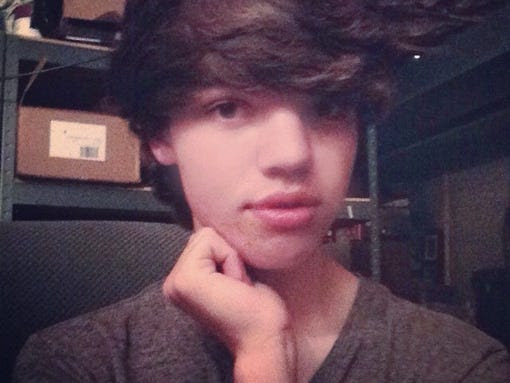 I don't normally post this kind of stuff, but this evening I read the suicide letter of Leelah Alcorn. I was scrolling through Tumblr and there it was. At first I hoped it was just some melodramatic thing some kid had written, and then realized it wasn't. And I cried. I didn't follow Leelah, but I follow some of the people who followed her and realized I have seen other things that she has posted in the past. I like to confirm things and a Google search led me to this article. The pain in her letter when speaking about her parents-- it kills me. I love my children to distraction... how could I ever not at least try to understand what they are going through? And yet, as we have seen over and over, so many parents can't-- or simply won't. They take it as a personal attack, as if it is as simple as a child acting out. I really don't have anything to say here. I took a moment to check I Should Be Laughing because Bob always does such a beautiful job of paying tribute to these lost souls and found he has.

It's one of the things that sometimes gets to me on Tumblr-- these children calling out for help. I try and send messages to the ones that scare me, hoping I can help in some little way. I'm just so sad about this.
Posted by Sadie J at 7:31 PM 2 comments: 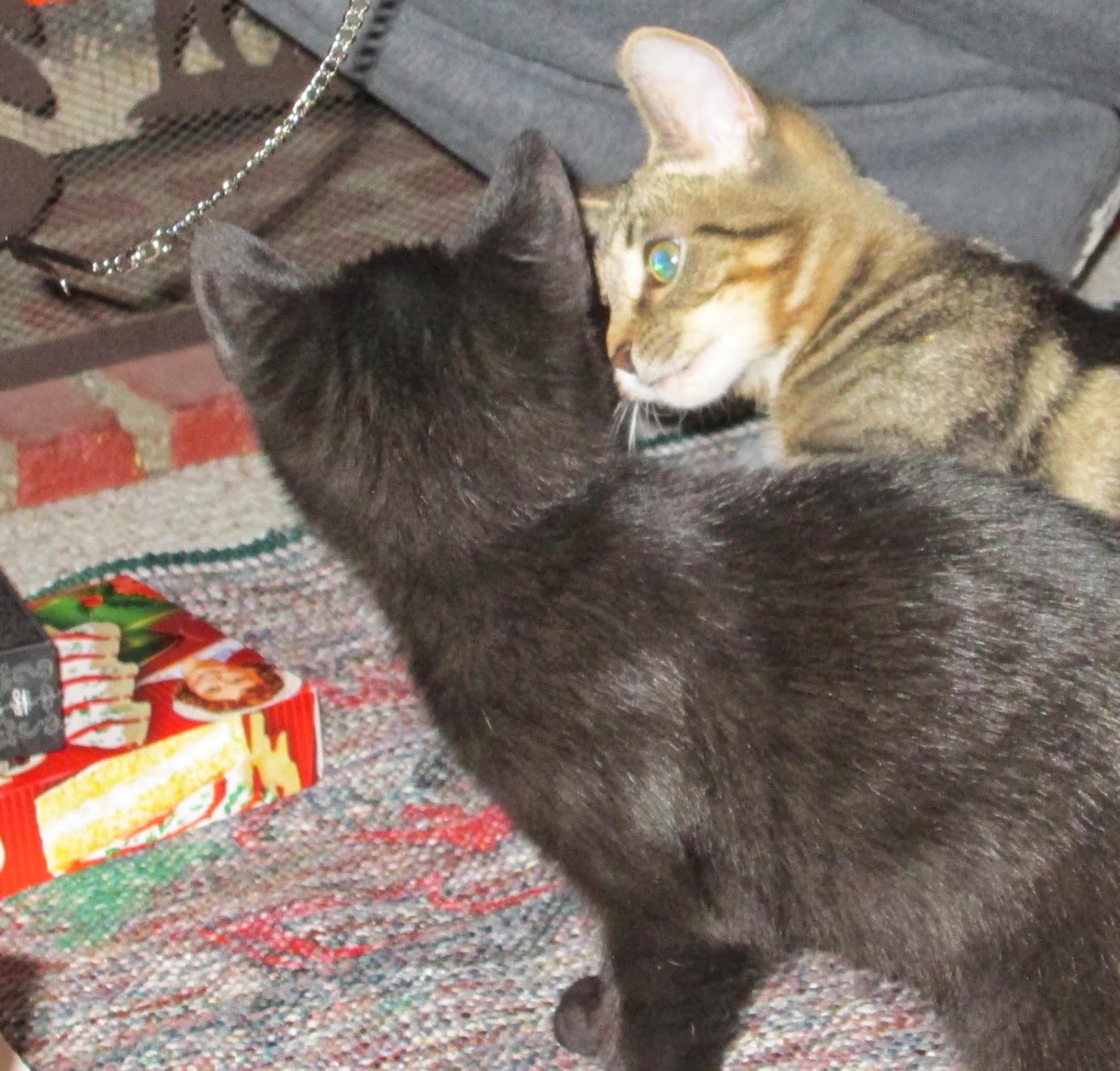 We will never replace our beloved Jinx, but for the first time in 35 years, my husband was catless. So I decided to surprise him with kittens for Christmas. I couldn't have done it without my kids-- they picked them up from the Humane Society Tuesday afternoon while I was at work, sneaked them into the house (while he was home) and my daughter kept them hidden in her bedroom. 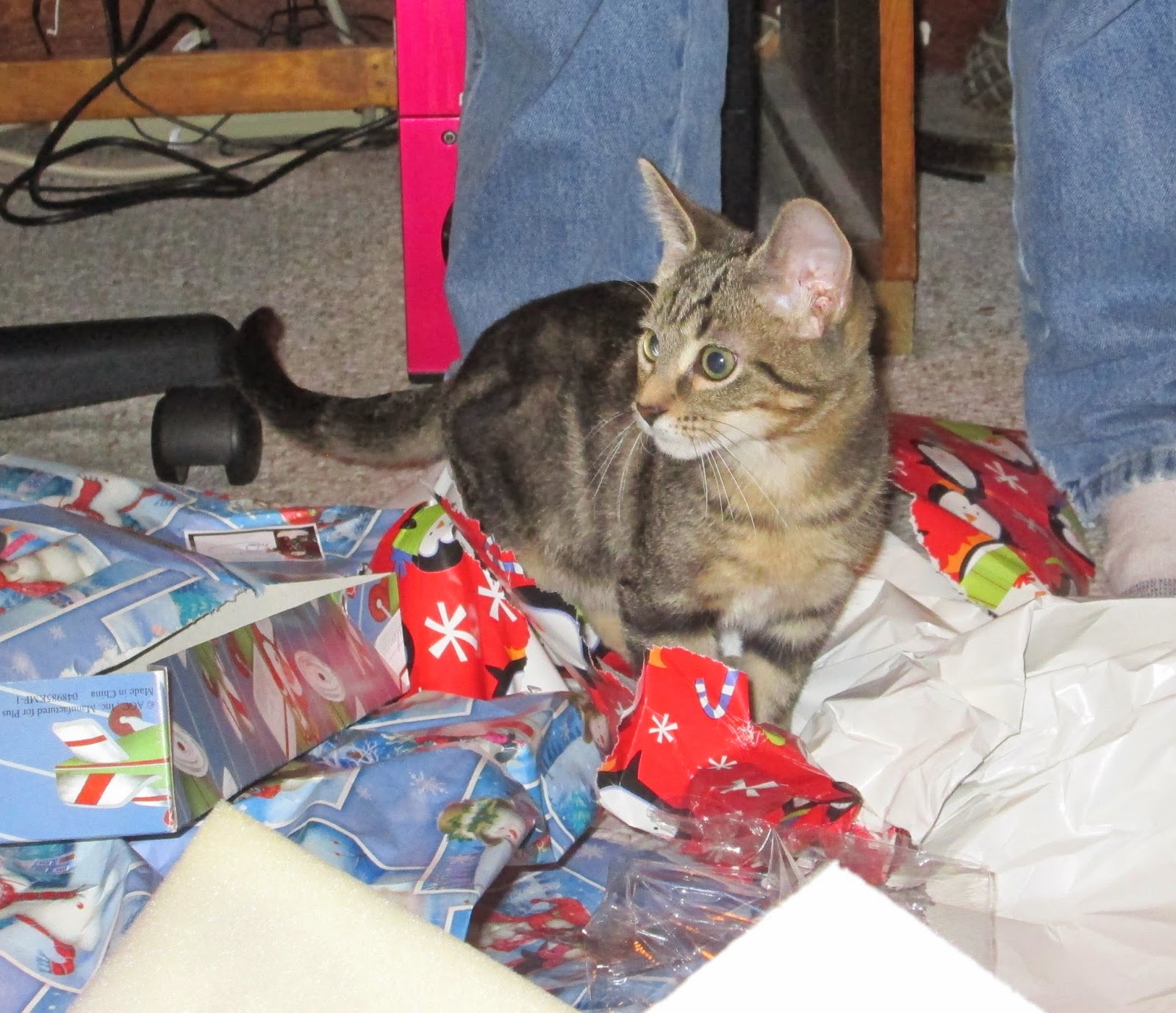 I'm not sure how, but we managed to keep it a secret. I was sure he knew something was up, but apparently we did well. He had no idea! I think I just earned the "wife of the year" award! 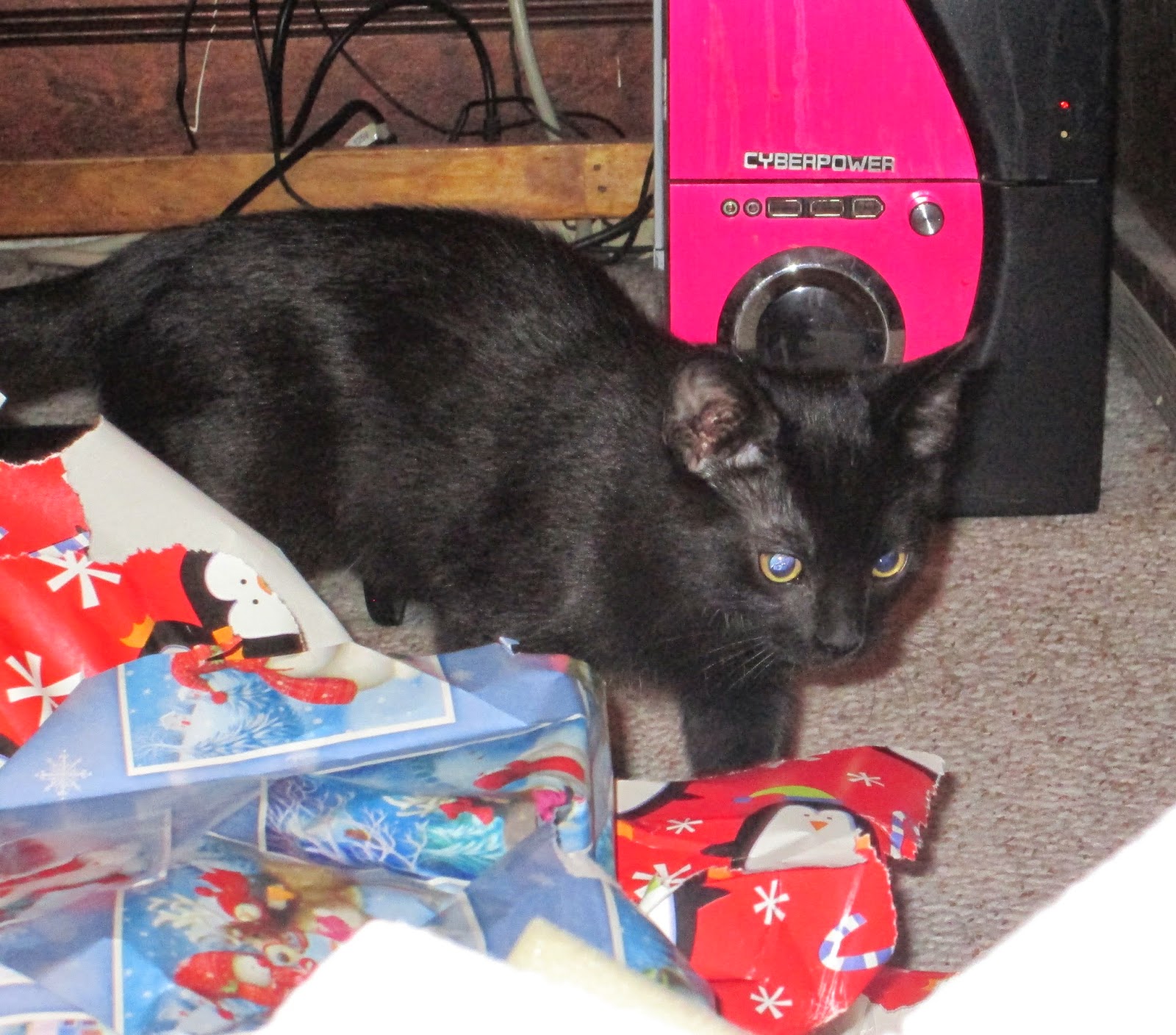 So I introduce to you Squirt (the tabby) and Pip (the black short-hair)!

I think the Christmas trees are coming down soon!
Posted by Sadie J at 12:37 PM 1 comment: