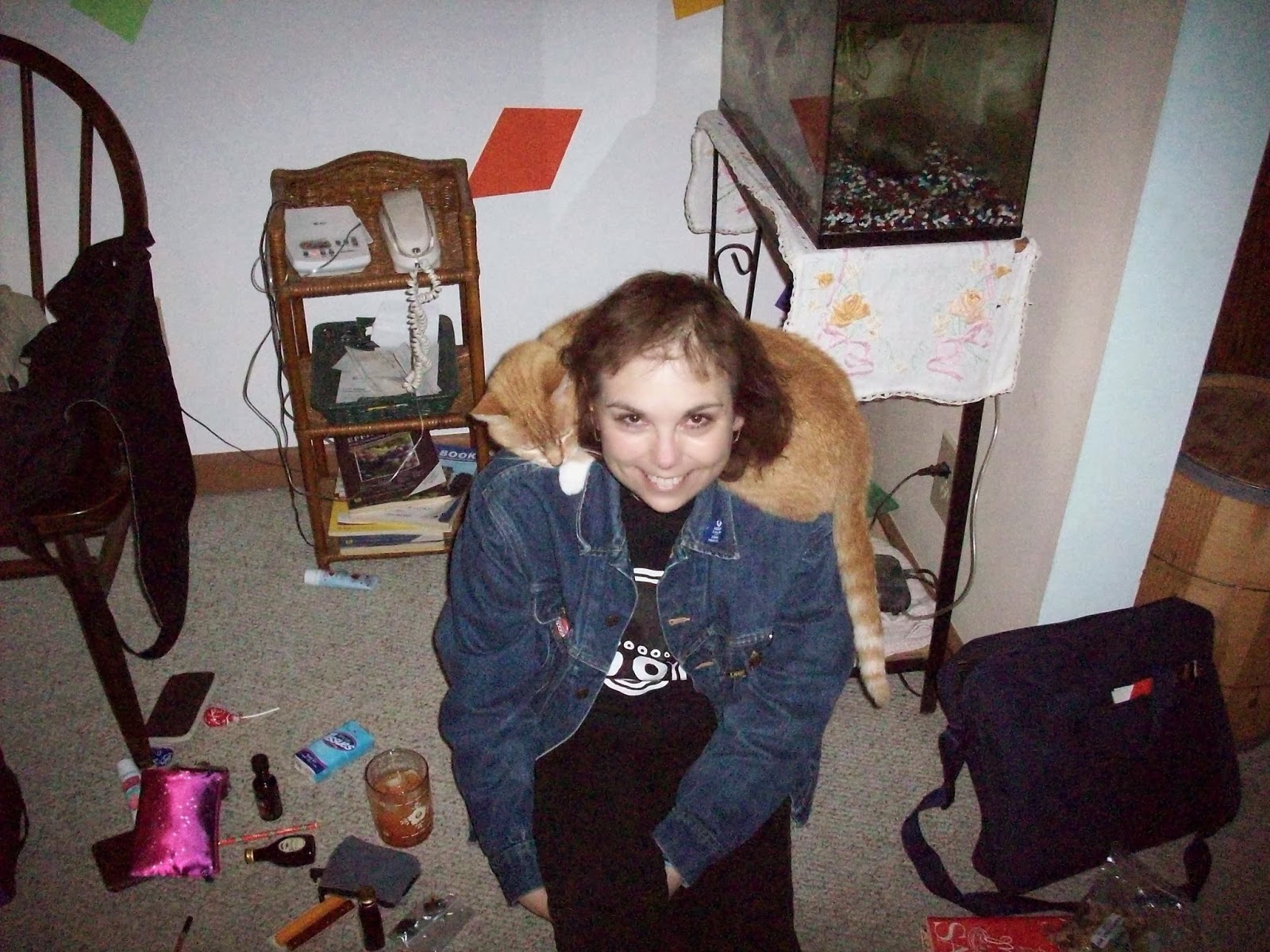 I should be in Florida right now. I'm not. It was a trip I really can't afford right now, but such an opportunity that I couldn't turn it down. So I looked for the cheapest way to get there and it turned out to be Greyhound. Tickets bought, arrangements all made. And a feeling of impending doom all week and the inability to envision myself there. I've always seemed to have an over abundance of empathy but I don't consider myself very clairvoyant; but this didn't really feel like the seasonal depression I usually suffer from in late Winter. Just this feeling of "not going to happen".

So what happened, you ask? The bus terminal is small, just a closet at a Pilot station with a McDonald's on the other end of the building. No personnel on the weekend. I got there early. And waited. And waited. And waited. And started making phone calls. It took me an hour to find out that my bus had been cancelled due to bad weather further up the line. You would think in this computer age, I would have gotten some kind of message earlier in the day. If I had known, I could have driven to St. Louis and caught my connection there, but by the time I knew what was up, it was too late. Plus, I don't actually know if my connecting bus made it out. So, back home and sitting on the floor, making phone calls and digging around in my luggage for the little bottles of booze I was taking to drink at Disney (their drinks are pricey), on the verge of tears. Rosco must have sensed something because he ran through the house, took a flying leap and parked himself on my shoulders.

I suppose I gave up too easily. Everyone kept saying "can't you find another way there?" but it would have taken another day to arrange things, probably be Tuesday before I could have gotten there and then turned around on Friday to head back. Again, maybe it really is just seasonal depression, but I couldn't even think by then. The thought of it just exhausted me.

So now I have the week off, although I'm going to go talk to my boss about working Wednesday through Friday. I think I'll see about getting my taxes done tomorrow and some other things I've been wanting to get taken care of. And today? Well, make some of those phone calls. Oh yeah, and watch the freezing rain that is supposedly moving through in the next few hours.

This winter really sucks.
Posted by Sadie J at 6:04 AM 2 comments: Not doing anything special this year (which is the norm!) but I'm leaving for Florida tomorrow, so I'll probably be packing. Just hoping the weather holds so I have no trouble getting there. This is going to be the first vacation I've had since I've been married that didn't include my kids, my husband or my Mom. I'm taking the bus, it should be interesting! I'm actually looking forward to the ride, sitting back and relaxing with my book and my laptop. I'm hoping to get alot of work done. Plus, spending a few days with my BFF who I haven't seen in a couple of years plus a friend I haven't seen in almost 30 years is going to be the best!
Posted by Sadie J at 6:08 AM 1 comment: