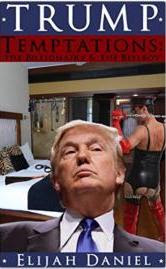 "He was a billionaire, I was a bellboy, can I make it anymore obvious? It all started one fateful afternoon in summer of 2012. I was working as a bellboy at the Trump Hotel in Hong Kong on an internship program. This was my first time in a big city. It was all I could have ever dreamed of, and more. But little did I know, it was all about to change."

The "book" is 10 pages long, so it'll probably take longer to read the reviews on Amazon than to read the actual book. I'm skipping the book, sticking with the reviews, because they're hilarious! It kills me, those few people who give it one or two stars, who either don't get that it's a joke or are just such Trump lovers that they feel they have to let everyone know they're offended.

January- The Most Depressing Month of the Year! 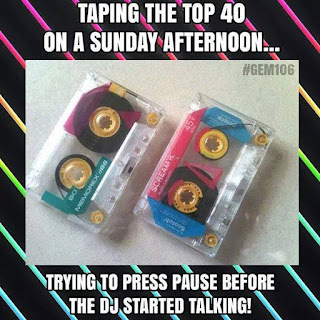 What a week. First Bowie, then Rickman.

It's January. Nothing good ever seems to happen in January. Dreary and wet. I guess we're lucky it isn't colder or we'd be fighting snow, and I don't want that, either. I used to love snow, and I think I still would if it meant I got the day off and didn't have to go out in it. Why don't adults get snow days?!

And all anyone wants to talk about is politics. I used to be very politically minded until I realized I was having anger issues and traced it back to that, so I pulled back. Except, between the internet, my husband and my cousin (who I work with), it's a constantly discussed issue. I'm not saying I don't want to keep up on the issues, because I do. But my poor psyche can only take so much.  It's going to be a long 11 months.

And everything is breaking down. We had to replace the car battery, the shocks are going out (appointment to take care of that tomorrow), got a rock chip in the front window we had to repair, we need new tires,  the oven heat element broke, the dryer is making a funny squeal, strong winds pulled off some of our shingles, and none of us are working quite as much. I could go on, but maybe I've whinged enough for one day!

On the upside, my muse, my inspiration for everything creative, Noel Fielding, has been in the US doing some publicity stuff for his upcoming tour. (and I get to go see him in Chicago in March--still squeeing!--the only light in these otherwise dark days at the moment!)  He's a huge Bowie fan, so that has come up in every interview. And Tumblr has been a very strange place this week because of all of it. But there are new pictures and new videos. They'll help me hold on until spring!

Labels: my life, week in month in review 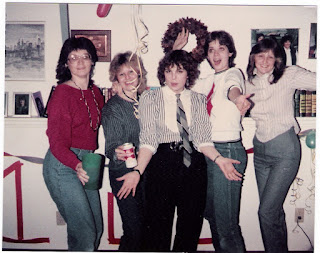 Me and my "gang" back on New Year's Eve in '84. Yes, the 80s were Rad, and so were we! But really, we were young and had so many dreams about the future. The 80s was such a weird time-- girls just wanted to have fun and we all had to fight for our right to party, and things were pretty good. (Had I only known!) Some good decisions were made, probably more bad decisions were made, but I don't think that young woman looked into her future past her 30s. My 40s were rough, emotionally, but I've found the beginning of my 50s to be quite liberating. So, money wise, things suck, but on a personal level, it's good. Therefore, no resolutions because no one ever sticks to them anyway--another thing we discover as we grow older-- but I'm going into 2016 with hope and tentative optimism (which may be challenged as the primaries develop!). Happy New Year, my friends!
Posted by Sadie J at 7:54 AM 3 comments: