I Can Finally Call Myself an Author!

Started in 1981 as something to do during study hall, Headphones and the occupants of The House became companions that lived in my head, their stories growing and evolving over the years. In 2013 I decided to give them new life and prove to myself that I could finish something. The result was an online serial that ran from January 1, 2015, to January 1, 2016. To call it a vanity project is probably generous. But by the end of the year, I was getting 100 hits a day from readers around the world. For someone who grew up without the internet and social media, it was exciting. Early last year I decided to rewrite it into a publishable book. The problem was, it was too long for one book.  My solution? Make it into a trilogy! So I introduce, nearly 40 years in the making, Headphones!


Book one:
In from the Cold introduces Headphones and a group of friends who are going about their lives while not truly living them. 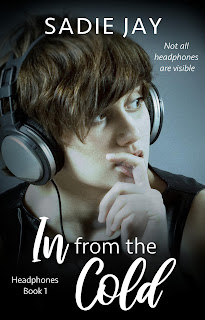 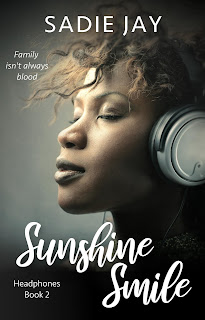 Book three:
Fall Out will break your heart, but only for a moment. Shared from my Author Blog.
Posted by Sadie J at 10:29 AM