Before and after pictures. I was pulling out of my drive, heading out to Mom's to take her some stuff, and I saw smoke billowing on the next block over. At first I thought it was the store where I work, but it was a garage on the block between us. 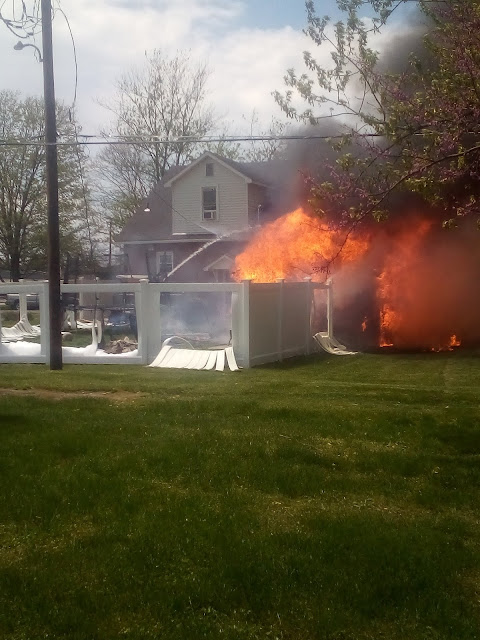 I had to keep driving or get parked in (by people that were definitely not social distancing!), so I kept going. The fire trucks were just leaving when I got back to town. It looks like the house is okay, maybe a little roof-singe, but since they weren't attached, they were lucky. Their new "plastic" fence didn't fare so well, though. Which just shows how hot it was. The family (and their two dogs) are all okay, although the dad had to go to the hospital for a burn on his ankle. 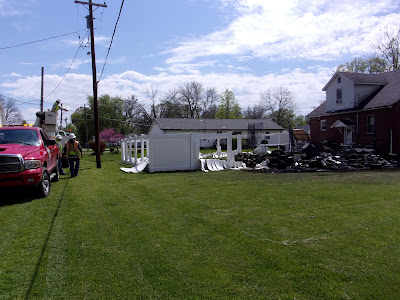 I guess that broke up the tedium for a few people.

The above article is nice and interesting, thank you willing to share! Greetings success of admin Jasa Fotocopy Murah 24 di Jakarta wish you deign to visit my website, thank you :)